Find a vaccine near you >> 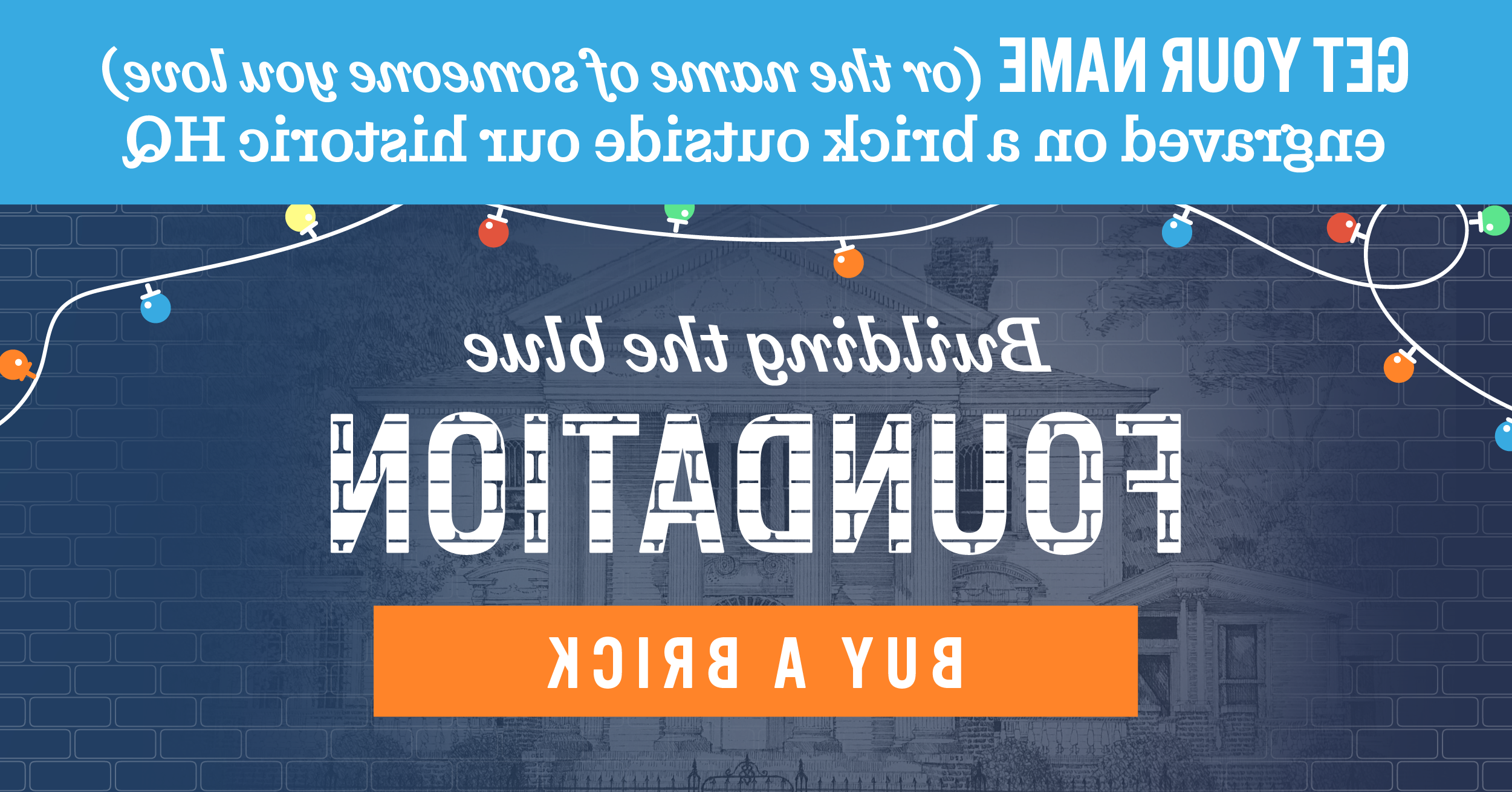 Charlotte Observer Editorial Board: “If you run against Trump-backed candidates like Cawthorn and McCrory opponent Ted Budd, the worst attacks against you might come from inside the house.”

Club for Growth is out with yet another negative attack against Pat McCrory, characterizing him as a “Trump hater” and “liberal faker” for supporting Mitt Romney and criticizing Trump. The ad is intensifying an already nasty primary season, sparking a heated back and forth between McCrory and Budd allies. McCrory advisor Jordan Shaw called it “desperately deceptive” and “bought and paid for by the DC swamp,” as Club for Growth said “most Republicans support President Trump while McCrory was and still is a Romney Republican” and that “the association is nothing short of toxic.”

Club for Growth also launched a new website and mailer highlighting McCrory’s past “ethical lapses and corruption allegations” that they say “disqualify him” from serving as North Carolina’s U.S. Senator. The Charlotte Observer editorial board called the “brutal” mailer a “troubling sign for Republicans” and noted that political observers from across the aisle “say they’ve never seen an all-out assault like this in a same-party campaign in our state.”

The group has already spent tens of thousands of dollars attacking McCrory for his losing record, crediting his gubernatorial loss to his comments “publicly trashing” former President Trump, and calling him a “disloyal, liberal, loser” and a “fool.” As the chaotic and expensive GOP meltdown continues in the final months before the primary, the Charlotte Observer editorial board writes that  “the worst attacks” are coming from “inside the house.”